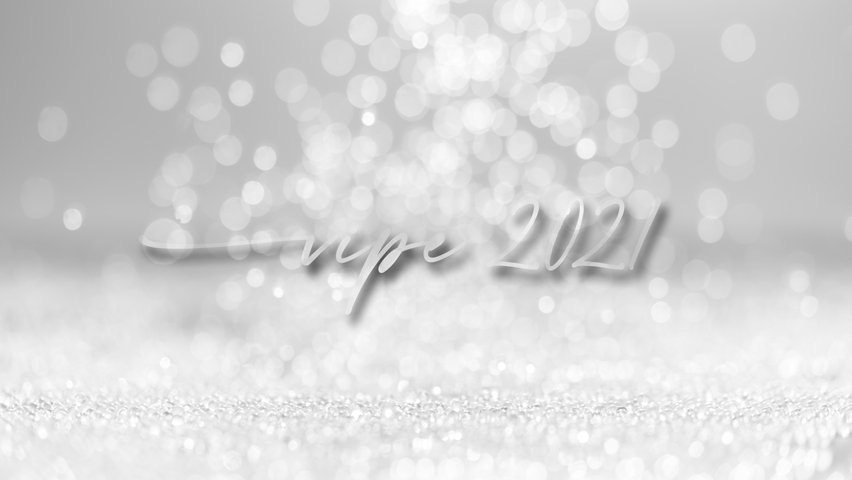 Biographies are below. Updates on the way.

Mr. Gowman — "G" to the students — is also the instrumental music director at East Rochester High School, where he has led the instrumental program since 2001 and serves as fine arts department leader. At East Rochester, he directs the award-winning ER Jazz, the Wind Ensemble, Percussion Ensemble, and Róisín Dubh, the school's nationally-recognized Irish music program. He is honored to have received a yearbook dedication from the students, the Distinguished Service Award from the PTA, and to have been nominated for the Grammy Award for Music Education by HS & district administration.

Mr. Gowman holds degrees in music education and performance from the University of Michigan and the Eastman School of Music. At Michigan, he played in the snare line of the Michigan Marching Band, while simultaneuosly pursuing a degree as a trumpet major and studying with the legendary Armando Ghitalla. He regularly presents professional workshops on music education, Irish music, and marching percussion. These include numerous sessions at the Eastman School of Music, Boston University, and other collegiate music schools; five workshops and one featured performance at the NYS state music education conferences; and the Music Educators National Conference.

In addition to his instructional work, Mr. Gowman currently serves as president of the New York State Percussion Circuit, and is a signed endorser for Salyers Percussion. He is a former member of the WGI Percussion Advisory Board, and is the proud dad of three current and former Victor percussionists.

VINCE PASTORE teaches the front ensemble at Victor and is the front ensemble arranger for the 2021 indoor program. His marching experience includes 2 years with Carolina Gold Drum and Bugle Corps, 2 years with the James Madison University Marching Royal Dukes, 5 years with the George Mason University Indoor Percussion Ensemble, and 4 years with The Cavaliers Drum and Bugle Corps. He has also been a member of Downbeat Percussion and the Buffalo Bills Stampede since 2018.

Vince had the honor of serving as drum major for The Cavaliers for his age-out season in 2016, and also performed in PASIC as part of The Cavaliers' percussion clinic in 2013. In his time with George Mason Indoor, he was a WGI Open Class gold medalist in 2012, a WGI World Class finalist in 2013, and served as the front ensemble section leader in 2013 and 2014.

The addition of Vince to VIPE staff in 2016 was essential to the development of the front ensemble and the success that ensemble had on the state, regional, and world levels.

Vince grew up in Richmond, VA and graduated from James Madison University with a degree in chemistry. He is currently pursuing a PhD in chemistry at the University at Buffalo. When he's not doing band or science, he likes exploring outdoors, finding good food, and playing with his dog, Lorelei.

JOE PALOMAKI has been a battery instructor at Victor High School since 2017. A 2010 Victor graduate, "JoePa" is a charter member of the Victor Indoor Percussion Ensemble and was a part of many of VIPE's firsts— first performance, first NYS championship, first regional competition, and first trip to world championship finals. He also won two state championships with the Marching Blue Devils.

While still in high school, Joe also performed with the bassline of the 2009 and 2010 Empire Statesmen Drum & Bugle Corps, and won the DCA Individual & Ensemble competition with "The Empire Bassmen".

At Miami University in Oxford Ohio, Joe performed on both the snare and quad lines, and served as battery section leader. While in college, he also performed with WGI Independent World Class ensemble Matrix. At Miami, Joe was introduced to the steel pan (steel drum), and he has performed in numerous ensembles and with a number of professional pan musicians. He has been featured in recordings, performed for the Percussive Arts Society International Conference (PASIC), and performed in the 2016 Panorama competition finals with the PCS Nitrogen Silver Stars in Trinidad and Tobago.

In addition to his work at Victor, Joe has also worked with the marching percussion programs at Kettering High School near Dayton, and Deer Park HS in Cincinnati.

ELIZABETH GOWMAN has been the cymbal instructor for Victor High School since 2017. A classical pianist, Elizabeth was a member of the cymbal line at the University of Michigan, and has served as cymbal tech and percussion instructor for numerous high school programs. She holds degrees in music education and music therapy from the University of Michigan and Immaculata University, and has been active as a music educator for nearly 25 years.

Elizabeth is a former adjunct professor at the University of Rochester and Finger Lakes Community College, and created the music program for an early childhood curriculum that was funded by the National Science Foundation and the U.S. Department of Education. She has also worked as a music consultant, training classroom teachers in the greater Rochester area, and presenting workshops and mentoring teachers as far away as Wisconsin and Florida.

A Victor graduate who was part of the Marching Blue Devils’ first-ever state championship, she also serves as front ensemble instructor with the marching band.

In her spare time, Elizabeth loves cooking and baking, and time with her family. She is the proud mom of three current and former Victor percussionists, and “Mama G” of all the rest.

RACHEL HUCKO is thrilled to be back with VIPE for her 4th season on staff, where she has enjoyed fulfilling roles in choreography, front ensemble, and dramatic coaching. Rachel is an award-winning choreographer, having choreographed 20+ musicals, show choirs, and movement for drama. She trained in a variety of dance disciplines for 15 years before moving to choreography. As a dancer and musician, Rachel strives to integrate musical elements through movement. All of her choreography supports and contributes to the musical design creating a cohesive picture.

A graduate of Victor and the field band program, Rachel has worked as a public school music educator for nine years. Her choirs have performed around the country, winning top awards in competition, including first place in mixed and treble ensembles at Festival Disney. She is currently enrolled as a full-time doctoral student, earning an Ed.D. in Curriculum and Instruction. Rachel lives in Victor with her husband and daughter.

SAM CARR is in her 3rd year as front ensemble instructor for Victor High School. A graduate of East Syracuse Minoa HS, Sam is a senior at Nazareth College and has performed as center vibraphone with White Sabers Drum Corps.

Sam began her musical career on flute; after three years in the winter percussion ensemble, she moved to the front ensemble year-round during her sophomore year of high school.

At Nazareth, Sam is a history and education major, and will hold four certifications in early childhood and special education. She has performed in the Nazareth College percussion ensemble and orchestra.

Battery tech MELISSA MESIC is a senior in music education at Nazareth College, where she performs on both percussion and cello. A bass drummer with Downbeat Percussion and the Buffalo Bills Stampede Drumline, Melissa got her start at Liverpool High School, where she played in the battery for both marching band and indoor percussion. She has previously served as a battery and visual instructor with East Irondequoit Indoor Percussion. In addition to her musical pursuits, Melissa is captain of the rowing team at Nazareth.

Now in his first season with Victor Indoor Percussion, Texas native REMY THOMAS is a percussion performance major at the Eastman School of Music. He is a quad (tenor) player with the Santa Clara Vanguard, winner of the Fred Sanford Award for the top percussion section in DCI (Drum Corps International).

MICHAEL NEUBERT was a member of the visual educational team for the 7-time DCI World Champion Cavaliers Drum and Bugle Corps ( 2000-2009 ) primarily working with the marching percussion. Michael returned to The Cavaliers in 2014 serving as an assistant visual caption head. Michael has also served as a clinician for Yamaha Sounds of Summer and Music For All. From 2000-2017 Michael also served as the visual coordinator and drill designer for The Miami University Marching Band in Oxford, OH, and taught a methods course for music education majors covering the marching arts.

Michael designs drill for marching bands competing in BOA, UIL, KMEA, ISSMA, Mid-States and OMEA. Michael's clients span from Virginia to Arizona and has designed drill for groups abroad. He also designs shows for indoor percussion, and indoor winds groups competing in WGI, IPA, and MEPA. Michael’s indoor groups have consistently placed among the top scoring groups in all classes. In 2015, Michael designed drill for for Her Majesty's Royal Marine Band, that was performed during their military tattoo tour that year.