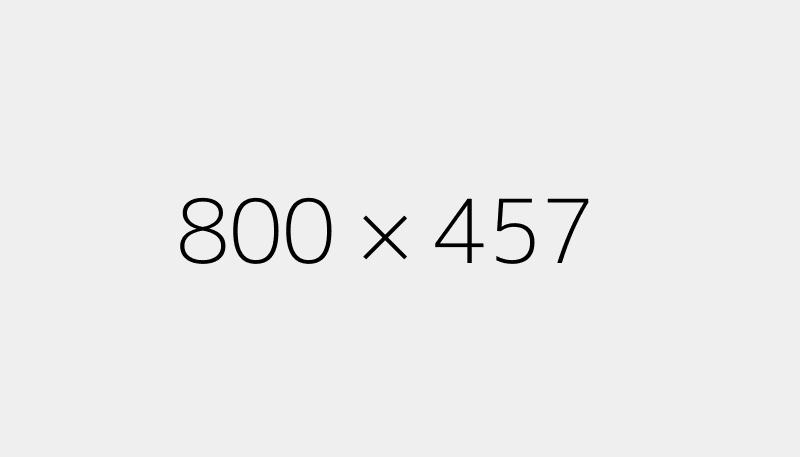 MARK GOWMAN is the percussion caption head for the marching arts program at Victor High School and the director of the Victor Indoor Percussion Ensemble (VIPE). In 2017, Victor Percussion was named PSA Bronze Medalist at WGI World Championships, and was also named New York State Gold Medalist, and PSA champion at the WGI Dayton Regional.

In Mark's four years with the program, Victor has also won the NYS field band championship (2015) and was named Class AA champion at the Bands of America Regionals at Toledo (2015) and Bowling Green (2016).

Mark has been the 7-12 instrumental music director in the East Rochester School District since 2001, where he directs the award-winning jazz bands, concert bands, percussion ensemble, and the school's nationally-recognized Irish music program.

Mark holds degrees from the Eastman School of Music and the University of Michigan, where he played in the snare line. He regularly presents clinics on music education, including sessions at universities, state music education conferences, and the Music Educators National Conference.

Mark is a member of the 2017 WGI Percussion Advisory Board and the New York State Percussion Circuit Executive Board, and the proud dad of three percussionists.